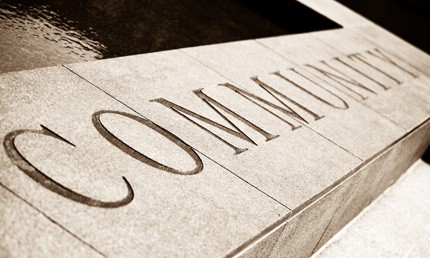 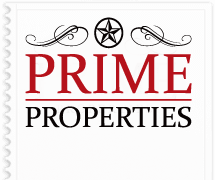 …According to the 2010 census, Fort Bend County demographics show a population of 585,375, with 187,384 households. The racial composition of the county is 50.6% White, 21.5% Black or African American, 0.4% American Indian and Alaska Native, and 17% Asian, with 23.7% of residents reporting Hispanic or Latino ethnic heritage. English is the predominant spoken language.

According to the 2006 American Community Survey, Fort Bend is Texas’s wealthiest county and is one of the top 25 wealthiest counties in the nation. However, it was characterized as the third wealthiest county in the nation by the Council for Community and Economic Research when factoring its low cost of living into the equation. 69.5% of residents have received higher education, and 12.6% hold graduate or professional degrees. The median household income in Fort Bend County is $82,271. 81.4% of residents have health insurance coverage. The population density is 679.5 people per square mile, or 228.7 housing units per square mile. 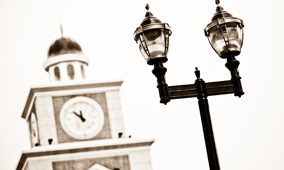 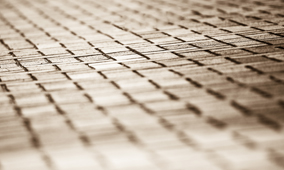 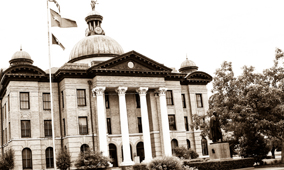 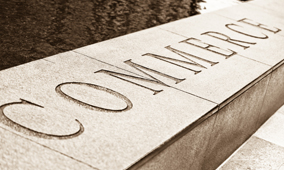 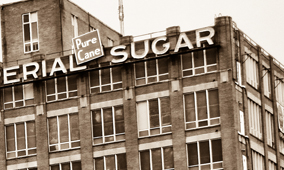 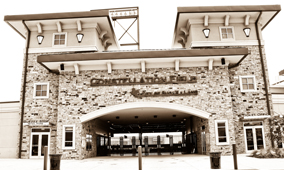 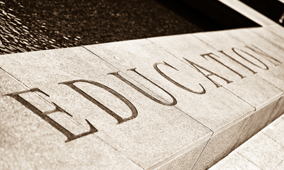 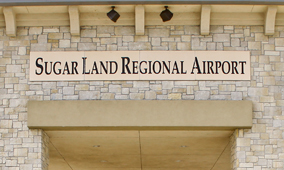 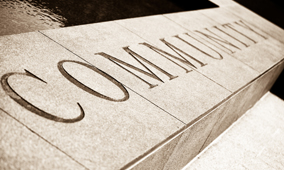 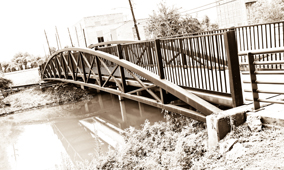 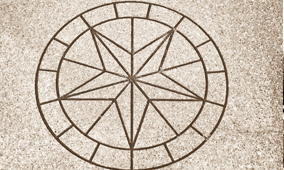 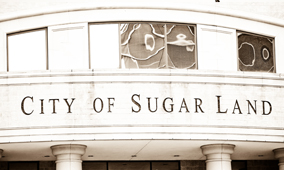 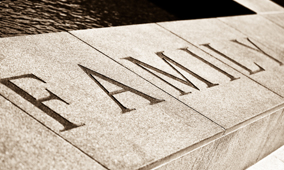 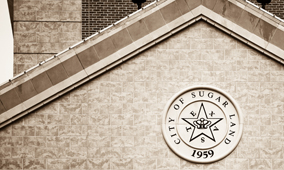 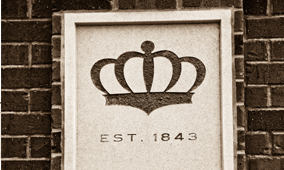 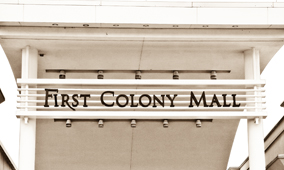 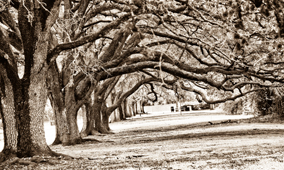 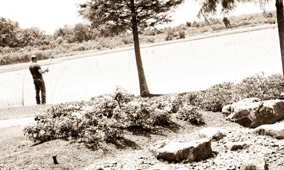 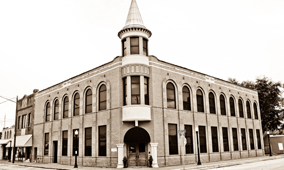 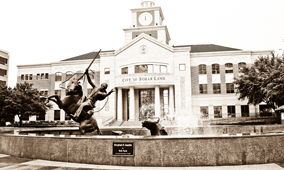